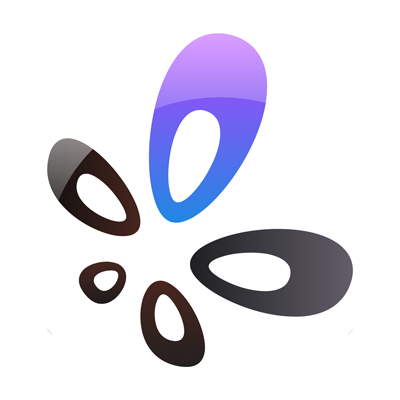 Do you have a glass of water nearby? Time for a sip!

Gelada monkeys are the last surviving species of the old ancient grazing primates. They are highly social, forming herd of up to 1200 individuals.

They are only found in Simien mountains in Ethiopia. 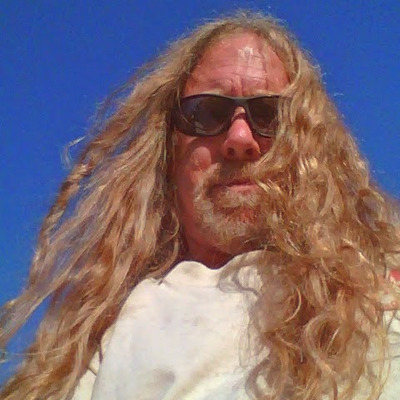 A few hours ago, under the direct intervention of the Crown Prince Andrew Lee of South Korea, beginning with about 700 IRC channells, Freenode staff began hijacking and purgings all channels that had mention of "Libera" in their channel topic.

More details in a minute, but first, just a short list of the sort of channels that have been seized by Mr. Lee in what can only be described a suicidal and vindictive usurpation of some of the most prominent names in the world of computer software:

Basically, the pillars of the software world, Linux, C, major Fortune 500 companies - you name it. POOF!

Earlier articles on the subjects of what has been widely characterized and regarded as a hostile takeover of freenode in the Media were published here over the course of the past few days and fortunately, our registered projects with freenode and Libera were previously announced as having been secured as well.

Only one of our channels has been affected, because the second wave of hijacking was administered by what we can only presume to be a misbehaving, poorly configured bot, in that it seized ownership of channels that merely had mentions of the string "Libera" or "Libera.Chat" by anyone in the channels.

We received the following **Apology** from Andrew Lee with this statement, at 21:15:30hrs PST, posted directly in one of our channels affected by this second wave of hijackings:


<snip>
-rasengan- [Global Notice] In the recent policy enforcement, some channels were erroneously included. We greatly apologize for the inconvenience. Please contact us in #freenode-services or contact-us@freenode.net. Thanks for your patience and choosing freenode!
</snip>

To that we say, Fuck you freenode, and Fuck you very much Andrew Lee - go eat a fucking dick you punk ass bitch!

By tomorrow, the usual news media outlets will have published freenode's Obituary.

I'm going to post more discussion links to follow below, but suffice it to say that the Earth is indeed flat for freenode, and that ship has sailed over the edge into the abyss.

In the meantime, we urge everyone who has long standing friendships and associations with others still there to find them, and let them know where you'll be following the vacuum left after this implosion.

<snip>
comparison of channels that have had their topics forcibly changed to reflect that they remain the official channels for registered projects (Libera string removed from topics):

Twatter is litterally on fire, it's such a mess that I just selected some random post that embodies the type of activities going on there:

It's total and complete fuckery.

*looks at audacity being commercialized*
*looks at freenode being trashed* 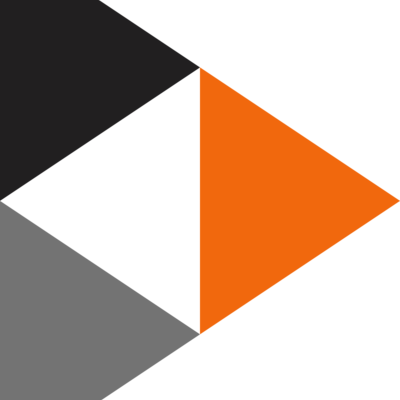 kopano There is nothing here!

nextcloud There is nothing here!

owncast There is nothing here!

The social network of the future: No ads, no corporate surveillance, ethical design, and decentralization! Own your data with Mastodon!